As we all know, businesses love ad hoc reporting. Ad hoc reports empower the business users to create reports which caters to their needs. In this post I am not going to explain how this can be done in Qlik (as this has been explained in Customizable Straight Table by Jennell McIntire), but talk about one of the important settings where developers run into issues.

For making these dimensions conditional, we have used expressions like the following

So, what can we do to make our expression smart enough to differentiate between a selection in Name vs First Name vs Last Name? We can change our conditional expressions to look something like this

Note 1: We can also use GetFieldSelections() function instead of Concat to pick selected values within _dimension or _measure field.

Expression might look a little more complex, but the underlying idea stays the same where we are adding pipes around the selection to differentiate it from other dimensions.

Note 2: To avoid using this same expression multiple times, we can use variable with parameter. The variable can be defined as

and can be used as (assuming the variable name is vSelectionCheck)

Let us help you take your Qlik skills to the next level!

Sunny is a Qlik MVP since 2016 and has been actively helping people with their quest to learn on the Qlik community. He is a quick learner and is continually looking for ways to expand his business acumen. 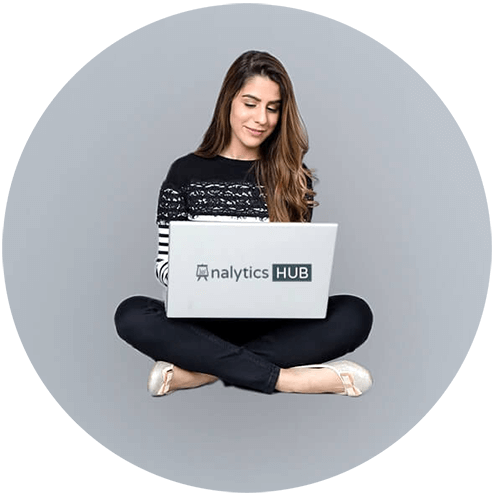